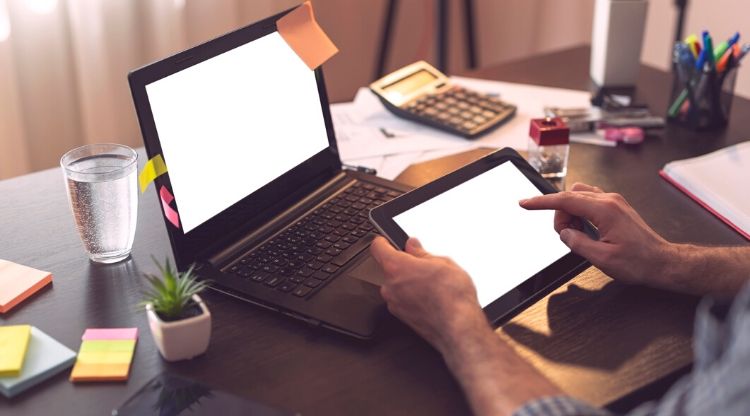 Over the course of time, marketers have had to struggle with figuring out the best way to communicate with the modern-day Latino population. Hispanic content marketing in the present age presents the challenge of whether to communicate with the target population using either English or Spanish. What makes this a challenge is the bilingual nature of the modern-day Latino population in the United States; a phenomenon that has been found to cut across the diverse Hispanic communities in varying degrees. Companies wishing to develop content that has the widest reach will have to figure out the best way to communicate it and which language to communicate it in.

Bicultural nature of the Hispanic community

The need to be able to speak both languages is due to the demand to shift between their native and adopted cultures with ease. What is interesting is despite these cultural changes, both languages remain profoundly important to the Hispanic community.

Which language should be used?

Why use the two languages?

Both languages can be meshed together because most Latinos are of the opinion that English and Spanish blend naturally and complement each other. Businesses that wish to get a foothold on the Hispanic market will, therefore, have to take a bilingual approach to have the widest reach.

While many Latinos are proud of their native language, they do recognize the practical benefits of being able to speak English fluently. This is a market with plenty of potentials and a bilingual approach to Hispanic content marketing will work for as long as they speak both languages.