Using Spanglish is the way to go in your Hispanic Communication 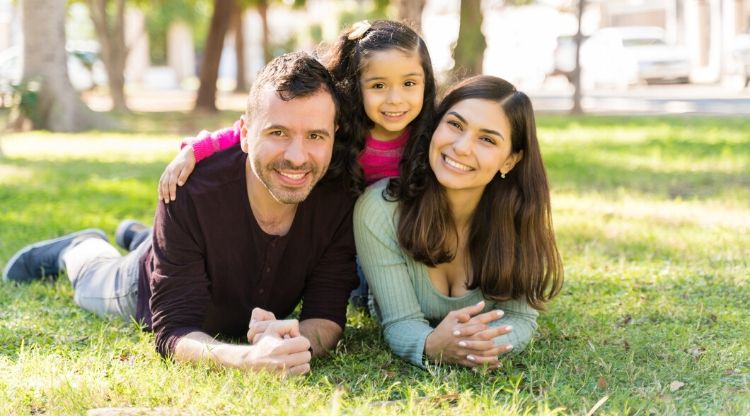 Most English-speaking U.S Hispanics are bilingual. They often switch between languages or borrow English words and put them into Spanish, making Spanglish language. Hispanic communication is changing and with the growing number of speakers, they can no longer be ignored by marketers.

According to AHAA, Hispanic millennials and the boomers possess distinctive consumer purchasing patterns and use Spanglish.

What the Numbers Say

Bi-lingual households are increasing with a recorded half of second generation Hispanics speaking two languages. English remains the most preferred language among the young Hispanics. However, being able to speak Spanish is a virtue that is respected in Hispanic communication.

A research by Pew Research Center in 2011 on Hispanics’ views of identity noted that 95% of Hispanics believe it is critical for future generations of U.S Hispanics to speak Spanish. Spanglish heavily influences millennials. They primarily talk English, but 82% of them speak at least some Spanish at home.

For those searching for genuine connections with this growing and influential audience, using Spanglish is necessary. Be authentic and ensure that the context of the message, and the language it’s presented in, connect with Latinos. What is relayed and how it is relayed should be understood the same way. It’s important to be authentic in the campaigns especially with Hispanic communication.

How to Use Spanglish

The combination of Spanglish and Spanish appealing messages is successful when developing a targeted social media campaign for clients.

An environmental advocacy lobby group named LVC conducted a research whose aim was to establish the preferred language among Hispanics. The research involved relaying messages related to different environmental issues through landing pages which were developed in English, Spanish, and Spanglish.

The ads with Spanglish copy got more clicks and engaged users more than the all-Spanish or all-English creative. Although all the ads were directed at the same target audience, there was a slight increase in the number of clicks when the ads specifically targeted Spanish dominant or bilingual audiences.

The Spanglish was refined in some ads and evident in others, but did not stray from the campaign message in favor of language combination. Framed ads with culturally relevant themes were recognizable and familiar to Hispanics which encouraged the highest engagement levels.

Spanglish has changed Hispanic communication. It’s an ideal way to express a blended culture and with compelling messaging, it’s an effective way to connect with the Hispanics.