Three Keys to Advertising to Hispanics 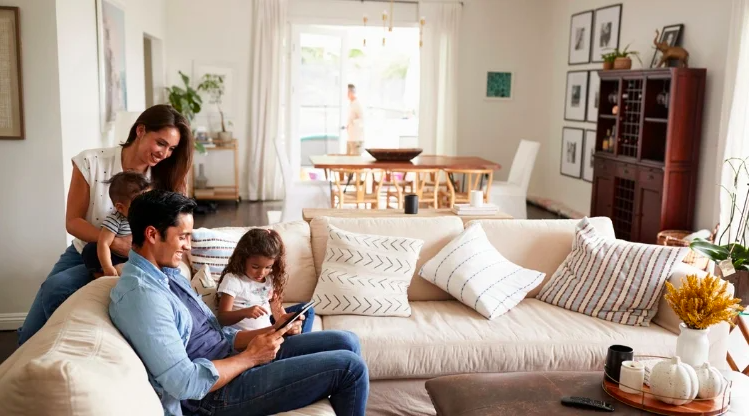 There is no blanketed marketing approach that can fully connect with every segment of a diverse population. And nowhere is this more evident than when advertising to Hispanics. A lot of companies think that you can just translate your current campaign into Spanish and yippee, you’re done. However, your campaigns need to be strategically adapted to the Hispanic audience in order to align with your sales and marketing goals. Hispanics have very specific and unique characteristics in how they communicate. They want to feel connected to your messaging which goes well beyond a business merely employing translation. Here are three keys to consider:

1. Hispanics connect to brands that speak their language

This does not mean that your messaging needs to be 100% in Spanish. Within the U.S. Hispanic population, 55% are bilingual. These folks are fluent in both languages and speak them interchangeably throughout the day. Twenty-seven percent, on the other hand, are English-speaking dominant. This segment is typically second, third or fourth generation Hispanic. They use English for their social and professional interactions, but still speak and understand Spanish within their family and community circles to feel connected to Hispanic culture. The final 19% are Spanish-speaking dominant. This tends to be an older audience, usually at least 45-50 years old and are usually first-generation Hispanics who moved to the United States from Latin American countries.

2. The vast majority of Hispanics living in the United States are bilingual to some degree

As you can see from the statistics above, the vast majority of Hispanics living in the U.S. speak both Spanish and English to some degree. They respond best to brands that combine both languages in their marketing campaigns. The balance in determining the language combination that will be assigned to which messaging is not only the challenge but is critical to whether your business is successful in its efforts to fully connect with Hispanics. This is the case for both traditional and digital marketing communication.

Research has shown that Hispanics have incredibly strong emotional connections and ties to their culture. The thing that may be surprising to many American businesses is this is true even if they are English-speaking dominant Hispanics. This segment has a unique talent to switch back and forth between languages effortlessly and a company’s ability to do the same appropriately will further deepen the connection to them. The payoff for doing this correctly is exponential as it leads to more loyalty as well as advocacy of your brand to their family, friends and colleagues.

If you already have a well-crafted marketing campaign that’s great, you’re ahead of much of the competition. But for it to have the same effect with Hispanics, adjustments need to be made accordingly. It’s important that you work with an agency or consultant with expertise in the Hispanic market to effectively reach this segment of the population.