The Significant Cultural Facts of the Hispanic Population 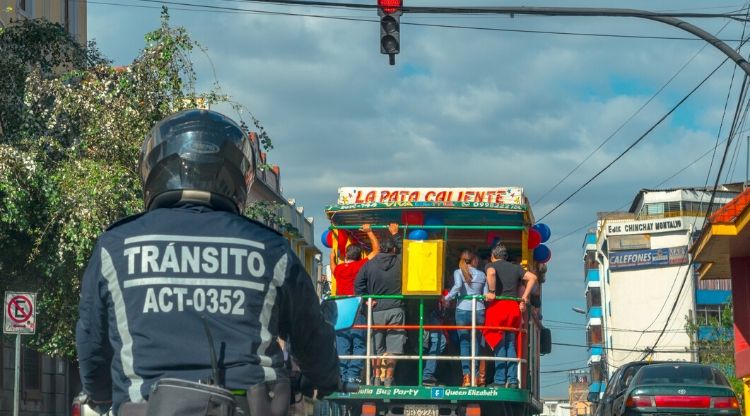 The Hispanic population is becoming the driving force of the major industries in the US. The latest Nielsen report shows that they contribute about 56% of the total population. Furthermore, the number is bound to grow by 60% in the coming five years. The auto industry is the biggest beneficiary of the demographic shift. Studies show that 1 in every 4 cars sold is bought by this ethnic group.

According to RL Polk, the estimated annual car sale to the Hispanic population in 2012 was $28 billion. The figure represented an increase of 27%. Besides, they return for new cars five months sooner than the other market segments. Consequently, they present an opportunity for all players in the automotive industry who are keen on increasing their profit margin.

However, to harness the benefits of this flourishing market, a shift in market mindset is necessary. Industry leaders must learn to unearth the opportunities brought about by the diversity in the market. Marketers and businesses must be willing to recognize, understand and honor the Hispanic culture facts.

Here are three auto culture facts of the Hispanic population.

The Hispanic segment of the automobile market is known for its preference for pickups and compact crossovers. Nevertheless, midsize cars top the list of the most purchased cars by Hispanics. Way back in 2010, it made up about 20% of the total car purchases.

The Hispanic community has exhibited a greater affinity for mid-size Japanese cars than the smaller American machines. As a result, Toyota, Honda, and Nissan have become the leading brands in the market segment. The leading local brand is the Chevrolet which has nearly half of Toyota’s market share. Ford F-series, Ram trucks, and SUVs are also popular. The SUVs are mostly preferred by Hispanic communities on the West Coast and rural areas.

The manufacturer, image, styling, exterior and technology are all important factors considered by Hispanics when purchasing cars. However, the usage of the car bears more weight on the final choice. The preferred car choice is always one that satisfies all the family needs. There is also an increasing preference for fuel efficient cars.

This glimpse of Hispanic culture facts shows that automakers, car dealers, and marketers have to go beyond general marketing strategies to profitably reach this second largest consumer market.