Hispanics Have the Discretionary Spend Businesses Can’t Afford to Ignore 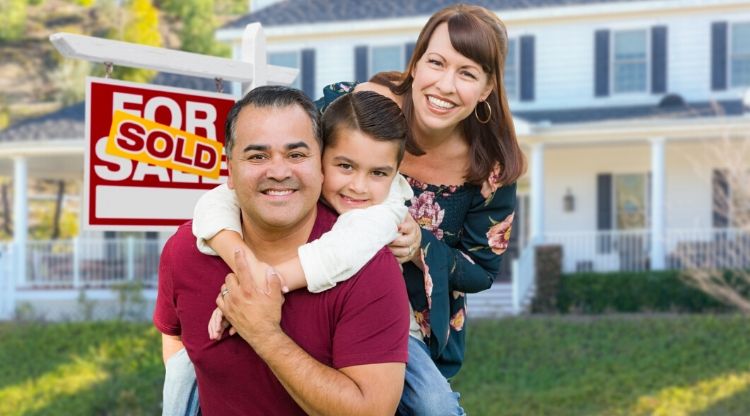 As we’ve discussed in detail throughout this series, the Hispanic population in the United States is growing at a higher rate than any other segment in the country. Businesses need to devote a significant amount of their advertising efforts to this burgeoning market or they will have difficulty in reaching their sales goals and be in danger of drastically falling behind their competition. Sheer population numbers in themselves are not enough to warrant altering marketing budgets if they don’t contain viable prospects. However, in this case, Hispanics are not only a sizeable segment, but they also have the discretionary spend needed to command your attention.

This becomes abundantly clear when looking at data of some major cities in the United States:

As you can see, Hispanics account for billions of discretionary dollars throughout the U.S. and make up a huge percentage of the total discretionary income in many of these cities. Take Miami, for example. Not only do Hispanics generate $28.7 billion in purchasing power, but that also serves as nearly half of the city’s entire discretionary spend! And this is just the top 10; the trend holds true across the country as Hispanics prove to be a major monetary force that continues to grow.

Studies show that Hispanics living in the U.S. tend to see themselves as improving financially each passing year, even more so than many other Americans. Much of this is due to the jump in quality of life achieved from moving to the United States. When Hispanics look back to their country of origin and the family and friends still there, many consider the educational opportunities, jobs and salaries that they are now experiencing to be substantially better than what they’ve had in the past. So it’s not just that Hispanics have significant discretionary income, it’s that they feel that they do and thus are in a position to spend it.

This means huge opportunities for brands that can adjust their marketing campaigns to specifically target Hispanics. Companies need direct communication with consumers in this segment that resonates to gain brand loyalty and influence over the products they buy. The brands that best utilize this data and capitalize on these rising trends are going to be the ones best positioned for growth for the next decade and beyond. The key, however, is doing so with purpose. The Hispanic market responds to very specific values, culture and nuances in language so it’s important to partner with an agency that specializes in this area to ensure marketing dollars aren’t wasted and that they can be deployed using the most effective strategies.