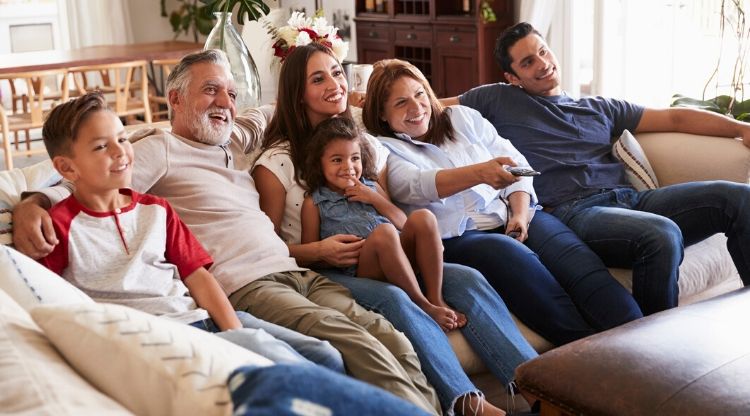 In the American business environment, there are two dominant cultures that determine the success or doom for businesses; the Hispanic culture and American cultures. A business that overlooks these cultures has fewer chances of excelling in this market. Considering marketing campaigns aim at increasing sales, leaving an impact on the field, and winning trust as well as increasing brand conversion; it’s, therefore, significant to understand how the two cultures impact on marketing campaigns.

The US market has been dynamic; the Hispanic culture vs. American culture might be the best approach to demonstrate how it has been. The Hispanics now make the largest minority community in America and have a population of over 50 million people. They are composed of people with younger stages and, therefore, is expected this population will be escalating.

Hispanics are mostly immigrants who have resided in US for long and build their roots; they are now significantly contributing to the GDP. They now have a significant buying power which is over $1.6 trillion, and therefore, they have much influence on marketing campaigns. Famous business analysts have termed Latinos as the future of business. Big companies are investing heavily in marketing their goods and services to the Latino population; it’s perceived that’s where growth is.

Moreover, in Hispanic culture vs American culture, the heavy spenders would be the Hispanics. For instance, they have consumed 96% of Ford and Chevrolet’s combined retail sales. Such sales have been evident in California, Texas, Florida, and Midwest among, other parts populated by Hispanics.

The American culture has received good publicity, but has limited buying power; their growth in population is not as robust. Latinos are now significant consumers and owners of business. Traditionally, they didn’t receive good media publicity due to stereotypes and racism. Compared to the American population they have exhibited significant culture sustainability and their growth in population and buying power means a lot to the marketing campaigns.

They are made of distinct styled shoppers, inclined to media habits and have social and cultural defined preference.

Therefore, for Hispanic culture vs American culture, the Latinos carry the day. They are endowed with buying power and are good at spending, they’re also youthful and have a habit of combining both the American and Latino culture. Hence, any business aiming to maximize on this market segment should focus on combining both cultures.