By the Numbers: Marketing to Hispanics in the U.S. 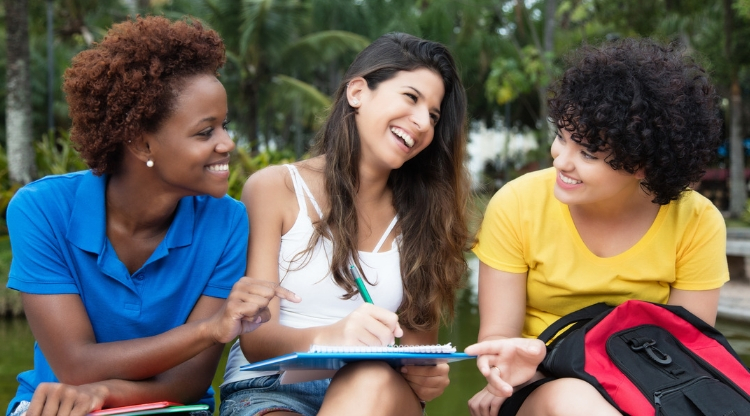 The one thing that almost every business has in common with each other is that they’re constantly looking for ways to grow. Ways to beat last year’s numbers. And blow past the aggressive forecast. With each passing year it becomes exceedingly difficult to reach these growth goals, calling for companies to get more and more creative. But what if the answer to expanding your customer-base was simple? What if it was right under your nose? Well, it is. It’s the Hispanic market. Countless U.S. companies are neglecting this enormous portion of the populace when they set sail with their strategic marketing plan.

But as staggering as those numbers are, let’s dig deeper to unearth their exact significance. Some questions that commonly arise:

How educated is the U.S. Hispanic market?

Seventy-two percent of U.S. Hispanics finished high school and enrolled in college in 2016. By comparison, American whites were at 68%.

Yeah but do they have a disposable income?

Between 2010-2016, almost 75% of U.S. labor growth was due to Hispanics. This segment is as motivated as anyone to getting a better education, job and income. As of today, the current U.S. Hispanic population’s purchasing power is $1.7 trillion.

Almost a quarter of the U.S. population between the ages of 6-36 years-old are of Hispanic origin. The median age of Hispanics in the U.S. is 27-years-old. This, in contrast, to a median age of 47-years-old for non-Hispanic whites currently living in the U.S. Hispanics not only make up a significant portion of the coveted 18-35 U.S. demographic, but many are at an age for behavior to still be influenced and years of loyalty to be gained.

How can businesses take advantage?

Many big brands are aware of these numbers and have already begun to adjust their marketing strategies to accommodate. But this is not just about translating your materials into Spanish. The key to marketing to Hispanics in the U.S. is making sure your business is truly connecting. You have to fully understand the nuances of their culture, interests and motivations. The companies who do this the best are the ones who will come out on top and seize this mindshare.

So is your company ready to take advantage of this opportunity?